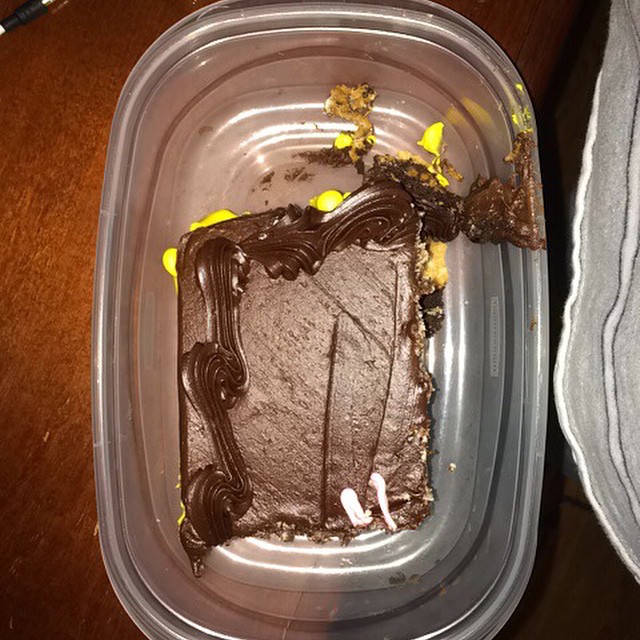 Time to eat the final meal before Yom Kippur starts. I hope everyone has an easy and meaningful fast, and that you are all sealed for life.

Before I shut things down I’d like to wish all my Muslim friends and followers Eid Mubarak. I hope it’s meaningful and festive for you.

I hope everyone had a meaningful fast. I’m about to break mine.

What’s going on with baseball you guys? Someone do a post Yom Kippur/Shabbat catchup. 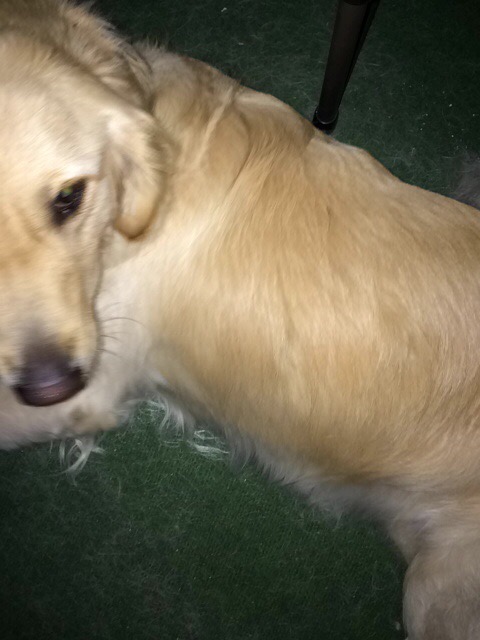 Today has been one of those days. I think the only productive thing I’ve done today is check and answer some emails, and download a plug-in boilerplate for some projects.
Right now I’m sitting outside enjoying a beer. I’m pretty much going to count this day as a mental health day. I’ll get back to productivity later.
I don’t know when later will be, and right now I’m really not worried about it. There’s a lot to be said for taking some down time, and I don’t do nearly enough of that. So here’s to me. Everyone play along and raise your glasses.

I think it’s getting close to sleepy time. Going to bed early never seemed so inviting.

I took the last of the creamer at the store, and we set off the car alarm. Good times!

I got into San Francisco at about 11:40 their time. It took a little while to find my luggage, but we found it, and then it took another little while for the Automattic Bus (which is really a big white van, and no, no one’s handing candy out the back) but my ride found me and we drove around the airport for a while until we realized that the other people riding along were stuck in customs. So we headed over to the Automattic Lounge to wait until we can all check into our hotels. I’ve met a lot of people, and everyone’s been very nice and helpful. I’m charging my iPhone now. Automattic has all the cords. And apparently all the Australians except Kerry. There’s a ton of them hanging around here. A very international place. The lounge is also very well laid-out, with not that much in the way, and what is in the way can serve as mobility landmarks. So yay more independent travel, at least here. As I mentioned on the professional Twitter earlier, I have audio from the first leg of the trip and I will get that up when I get to my hotel and get a minute. But so far, the trip’s been awesome, and WordCamp hasn’t even officially started yet.

Automattic was just greeted by an F16 as part of the World Series festivities. Flew over really low.

I walked over to the conference center this morning, and left the computer at the hotel because I knew it wouldn’t even come close to lasting the whole day on battery. It turns out that every row in both rooms where the talks are taking place has an outlet strip so that people can plug in computers to use to take notes, do social things, whatever. Consequently I will be bringing the computer and cord tomorrow.

Today has been very full. I walked from the hotel to the conference center, which was about a thirty-minute walk. Then the talks began. Everything I saw was full of information, and I’m still trying to process it all. Taking notes is pretty much out of the question, because the talks go by so fast. So I’ll take the notes when the talks go up on WPTV. I’ve met lots of cool and interesting people, but I’ve met so many of them that everything’s a blur. There are so many of them that trying to pair voices with names with Twitter profiles is daunting. But don’t worry, you’re still all special snowflakes. 😛

I was featured in Joseph O’Connor’s lightning talk on remote user testing, so I need to recalculate how many minutes I have left in my fifteen minutes of fame. After WordCamp was over for today, I and the accessibility team (well, part of us anyway) went out for dinner, and then I stopped by the afterparty being thrown at Automattic headquarters and drank more beer. I also met more people, including dre Armeda from the dradcast, which is a podcast you should be listening to if you’re in to WordPress, beer, or both.

tomorrow, there’s a blogging track and a contributor track, and I’ll be attending a little of both like I did today with the developer track and the designer track. I’m looking forward to it.