It’s cold up here, and the cold happened a lot earlier in the year than I’m used to, so I think it’s time to start listening to the Harry Potter film scores while I work.

I could do this in the summer but it’s just not the same.

Luckily there’s already a playlist for this, so I can just hit play and let it go.

I don’t shuffle them, I just let them play all the way through in order.

I should put together a list of all the film scores I like and stick them on a page.

This is the first time I have played with the official microdot blog app in a while, and wow, there are a ton of accessibility improvements. This is so awesome. I like Ike row, but it’s nice to be able to use the official app as well. @manton needs an accessibility pin or something.

I just checked out the official micro.blog app on iOS after having not used it in a while, and, wow, the accessibility improvements! There’s a ton of them and we didn’t eeven have to fight for it and it didn’t take years and years to happen!

I still have to check out the other official apps, (Sunlit for photos and the podcasting app whose name I can’t remember off the top of my head), but even if those haven’t been improved yet, I’m confident they will be.

Oh, and you can register domains now at Micro.blog, so if you’re looking for an easy way to set up a simple website for micro and other blogging, and you don’t want to use something as complicated as WordPress, and you like chronological timelines and alt text with your images, you should come join us at micro.blog.

And if you decide later on that you wanat to start using something like WordPress, you have the ability to migrate your content easily. Like, pressing buttons easily.

This thing just gets cooler and cooler. 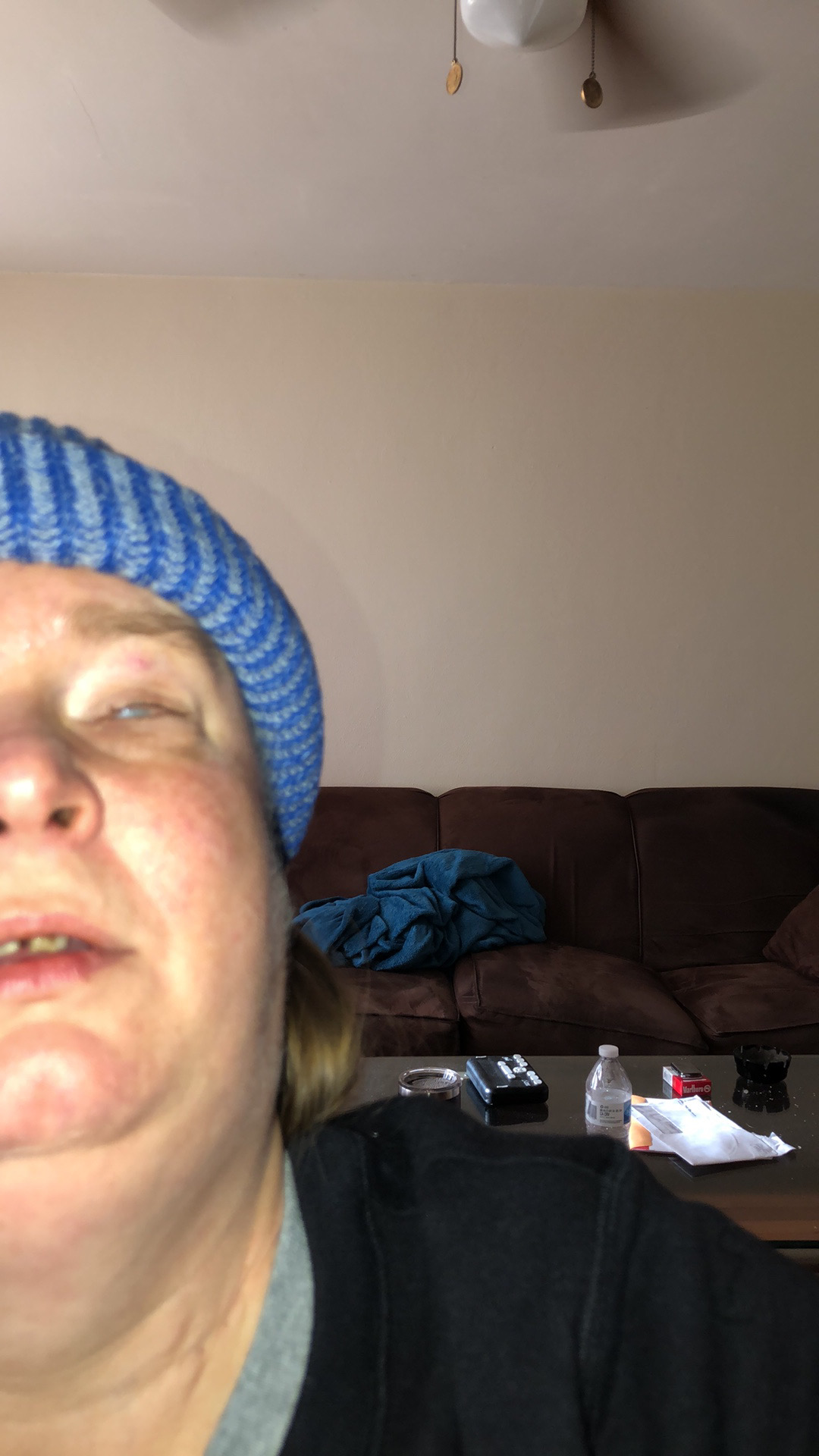 Bad news: I still can’t get Ditchbook by @cleverdevil working.

So I’m a little more comfortable with looking at Python, even though I haven’t written my first script yet.

It doesn’t seem as daunting, and I’m getting to the stage where I might start experimenting with it at least.

It’s still driving me nuts, (the error that is), because it seems to be saying a file it’s looking for doesn’t exist, when I know for a fact that the file is here and snug in its directory, but OK for right now.

I’m going to keep banging on this though because I refuse to be beaten by a piece of software. Sorry not sorry Ditchbook, it’s personal now. 🙂

OK, very late MicroMonday recommendation, but my friend Monica Plumlipstick has joined Micro.blog and she likes cooking and books and all sorts of fun things so give here a followo if you like meeting new people.

She’s made all the posts I’ve been putting out on Facebook regarding Micro.blog worth it.

We had salisbury steak with noodles and green beans for dinner, and, wow.

It never occurred to me that someone would make it from scratch. I mean, obviously it’s possible, because you can homemake anything, but the only salisbury steak I’ve eaten before this came from a box, since I was a kid.

So yeah, I wasn’t expecting super-thick slices with homemade gravy.

And it’s not even that I don’t like salisbury steak from a box. It’s good enough over some rice or potatoes. But I’m going to have to get a recipe for that because it would be great for sandwitches with onion.

I agree with a lot of the posts I’m seeing from the Unfiltered Blind Tweets twitter account.

That said, I can’t get behind a single individual claiming to represent the views of every blind person.

It’s no different than the NFB claiming to be the voice of the nations blind, or anti-NFB people claiming to represent the views of blind people in opposition to the NFB.

And you’d never see this on Jewish Twitter, for example.

Any single individual claiming to post unfiltered Jewish tweets would be ratioed with a quickness because we’re all comfortable with the fact that there are a range of opinions and views on just about every issue, and we have a serious problem when someone else, (especially someone outside the community), attempts to speak for us or divide the community into good and bad Jews based on expressed opinions or actions of particular Jews.

See, for example, the frequent “What about Israel!” replies from the left any time a high-profile Jew expresses an opinion about any political subject, or Donald Trump’s label of “very disloyal” for Jews who don’t vote for him, which happens to be most of us.

We should be careful about who we allow to represent us, and the best representative we can have is ourselves, not someone whose primary goal is to acquire clicks, whether that’s the NFB, anti-NFB, or someone who’s using their voice to talk about what may be controversial topics they view as important.

We are having tacos, and they will be in my belly, but I’m thinking I might end up literally inhaling them because I am that hangry.

I’ll talk more about books when I’m no longer hangry.

These days I don’t usually drink coffee past noon, but I’m going to make an exception for today because it’s cold outside.

Plus, the embargo has finally been lifted on my favorite peppermint mocha creamer and I haven’t had any of that today.

Right now I’m incredibly thankful for the radiator heat, and at the same time I think I totally get why people up here will open all the windows once it reaches 50. Compared to today, 50/55 was absolutely balmy yesterday.

We got our first flurries last Thursday and we’re supposed to get more today. That counts as the first technical snow if not the first impactful one.

And yeah, I can’t wait for the first one that sticks because there will be pictures of snowmen this year. I haven’t made a snowman since I was a kid and I’m really looking forward to it.